Posted 4 years ago by Deus America

We rounded up an all-star team and went up to crank out some green miles on old steel-framed bicycles in the lush and vibrant wine country of California’s central coast. All decked out in Italian made wool De Marchi team jerseys, Todd, Stefan, and Nevin did the brutal 87 mile Coastal Route while Michelle, Viv, Joel, Mitch, and Daryl did the less intense, but equally heroic 40 mile route.

A team pact was made – no walking the bikes up the mountain climbs. 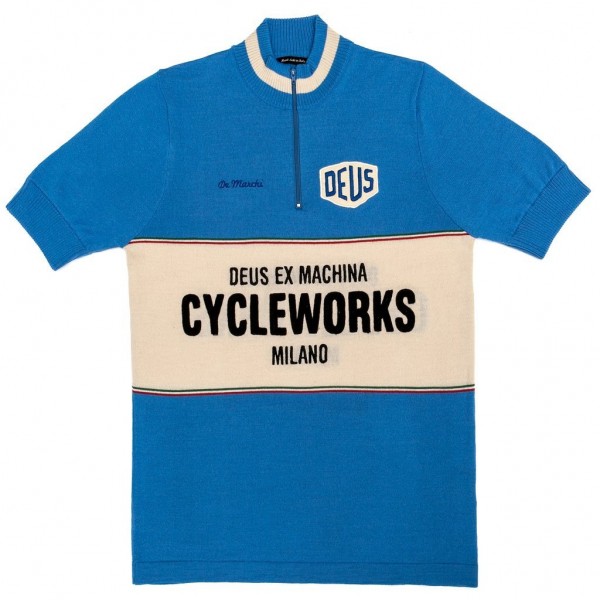 Todd Stopera was the team captain of the long route. Most of his friends know him as a Harley knucklehead hunter and chopper guy, but Todd wears lycra just as hard as his Buco leather. Crushing over 60 miles of Pacific Coast Highway on a weekly basis, he was well able and his Colnago did the job supremely. 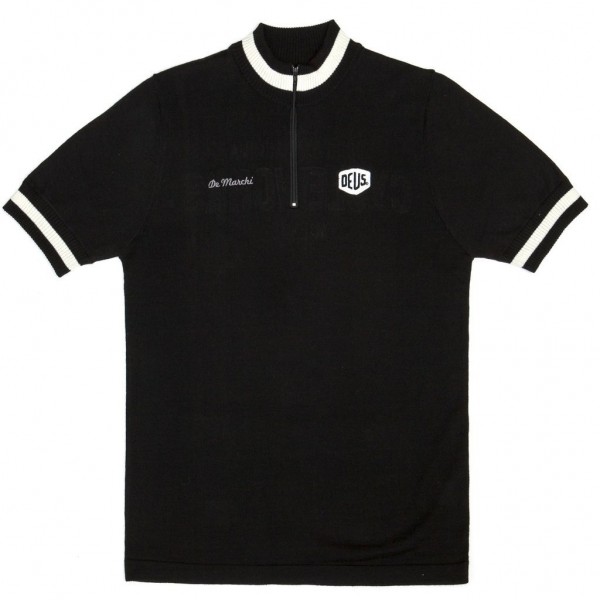 Stefan’s cycling roots go pretty far back. He worked in a bike shop in Denver CO before heading to Australia where he helped start the Cycleworks program at Deus Camperdown over a decade ago. Stefan’s utmost qualification however, is the tattoo on his left leg, poked by Deus’s very own illustrative witch doctor Carby Tuckwell. His golden Raleigh was the most stylish steed of the bunch [my opinion -Ed], with beautiful lugs and even sported a period correct tire pump, which luckily wasn’t required on the ride because it likely didn’t actually work. But it looked right, and its that sort of shit makes Eroica so neat. 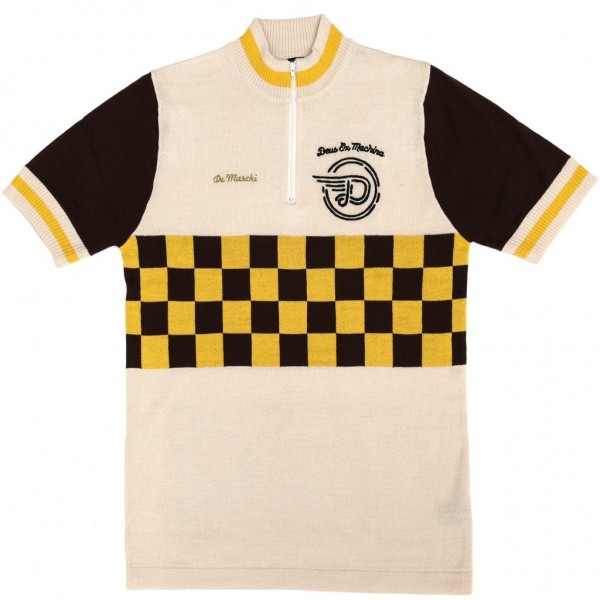 Nevin was just glad the 2-speed boat anchor he found on craigslist for $40 held together for all 87 miles, though the endeavor was a struggle. Rider being the limiting factor, he did succumb to shouldering the bike and hoofing up a few unbearably steep sections. Clearly breaking the “no walking” pact, he’ll no doubt regret this for the rest of his life. 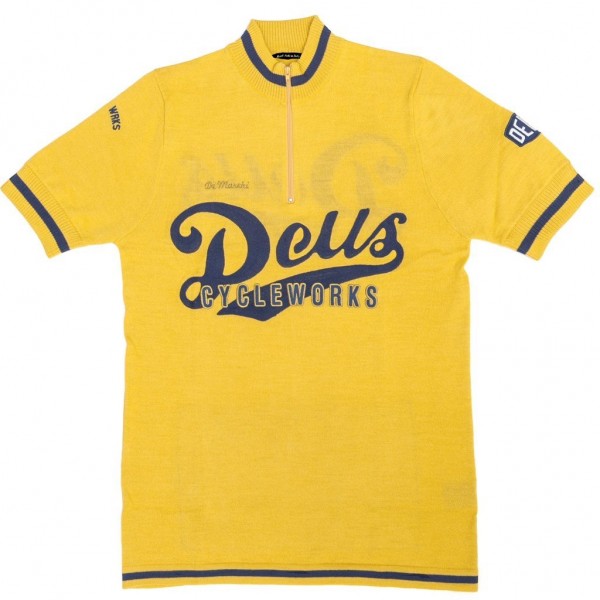 The 40 mile team was a family affair. Viviana, our eCommerce captain and her husband Joel, and Joel’s dad Daryl and brother Mitch that were in for a good time in the true spirit of L’Eroica. 100 meters after the starting line, they stopped and all had a shot of Tequila. Legends! 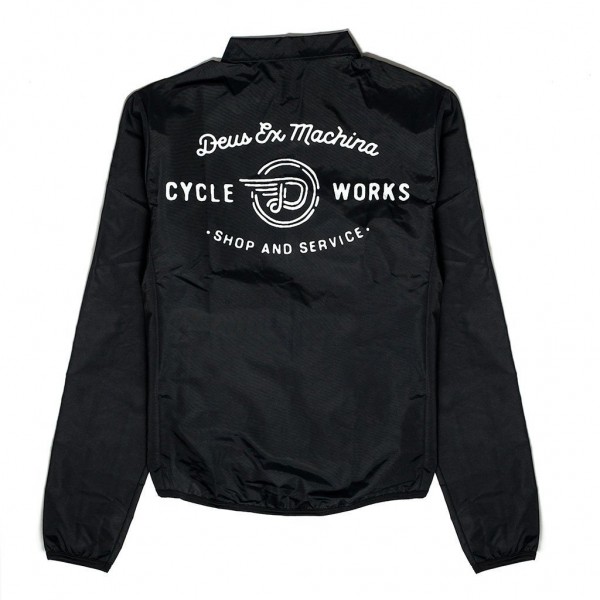 The best team uniforms on the ride were definitely the Hamm’s Beer team, who were kind enough to share a few can’s with us at the otherwise dry festival in the park.

Deus has been riding bicycles ever since the doors opened in Camperdown Sydney many moons ago, with a little corner dedicated to the grassroots Cycleworks program run by Piero and Stefan. Bicycle Swap meets were a regular occurrence in those early days when the stoke was high and the gears were fixed, but the program went on hiatus as key individuals moved from Sydney. In 2013 Deus Milano joined the family and breathed new life into DeusCYCLEWORKS and they haven’t looked back!

Deus Cycleworks Italy has been participating in L’Eroica in the festival’s founding homeland of Tuscany for the last three years and the stoke for steel is spreading global.

With Eroica rides now happening in every corner of the globe from Cape Town South Africa to Mt Fuji Japan, its high time to dust off the old pushbike, put on a wool jersey and go!