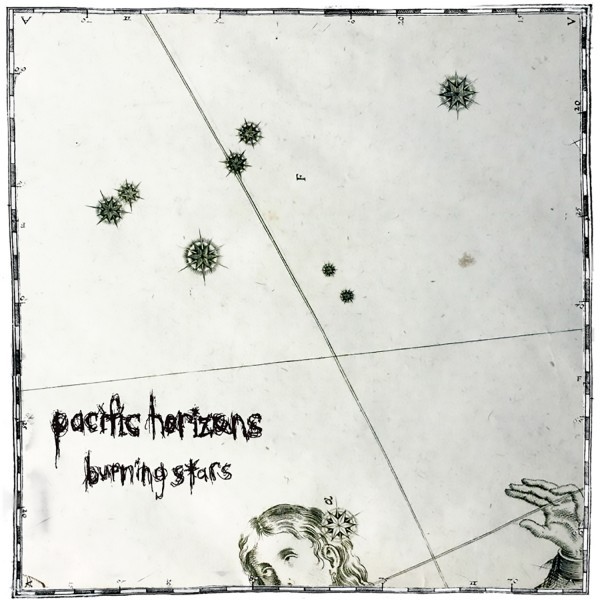 We are elated to welcome PACIFIC HORIZONS to the fold, the second band to sign to Deus Record’s boutique roster after Tv Baby.

Pacific Horizons are outliers, largely unconcerned with much that goes on beyond their LA studio. Immersed in their own universe of sound, the pair cherry pick from genres to create their own raw, lo-fi take on what, if you must pin it down, can be defined as loosely Balearic.

The duo’s sound calls on various eras of psychedelia through the years. From the scene’s roots to the very modern but always circles back to the initial shamanic intention of mind altering ritual. Drawing heavily on the raw and rugged West Coast for inspiration they posses a sound entirely indigenous to their locality and peers. This stark individuality has brought the project to the attention of such seminal characters as Francois K, Andrew Weatherall and David Mancuso.

Pacific Horizons are drawn back down to earth again by Deus Records for a rare excursion away from their Pacific Wizard Foundation imprint, teeing up one side of an exclusive 7” – available soon via www.deusrecords.com. On remix duty – Peaking Lights provide the perfect foil.

The fellow West Coast artists are kindred spirits in pushing against the norm but here bring some order to the release, segueing the raw ideas into a their own blissful, rolling Balearic experience. Equal parts melancholia and euphoria, Burning Stars Dub version is entirely complimentary to the original track, giving space and structure to some of the more volatile elements of the original.

Anything Pacific Horizons put their name to exists to revel in the purity and energy of the original moment of creation, little if any editing is done once the song is whole, making them the perfect artists for this limited edition release full of spontaneity and ideas. Available now via iTunes USA and iTunes AUS or listen via Soundcloud below.